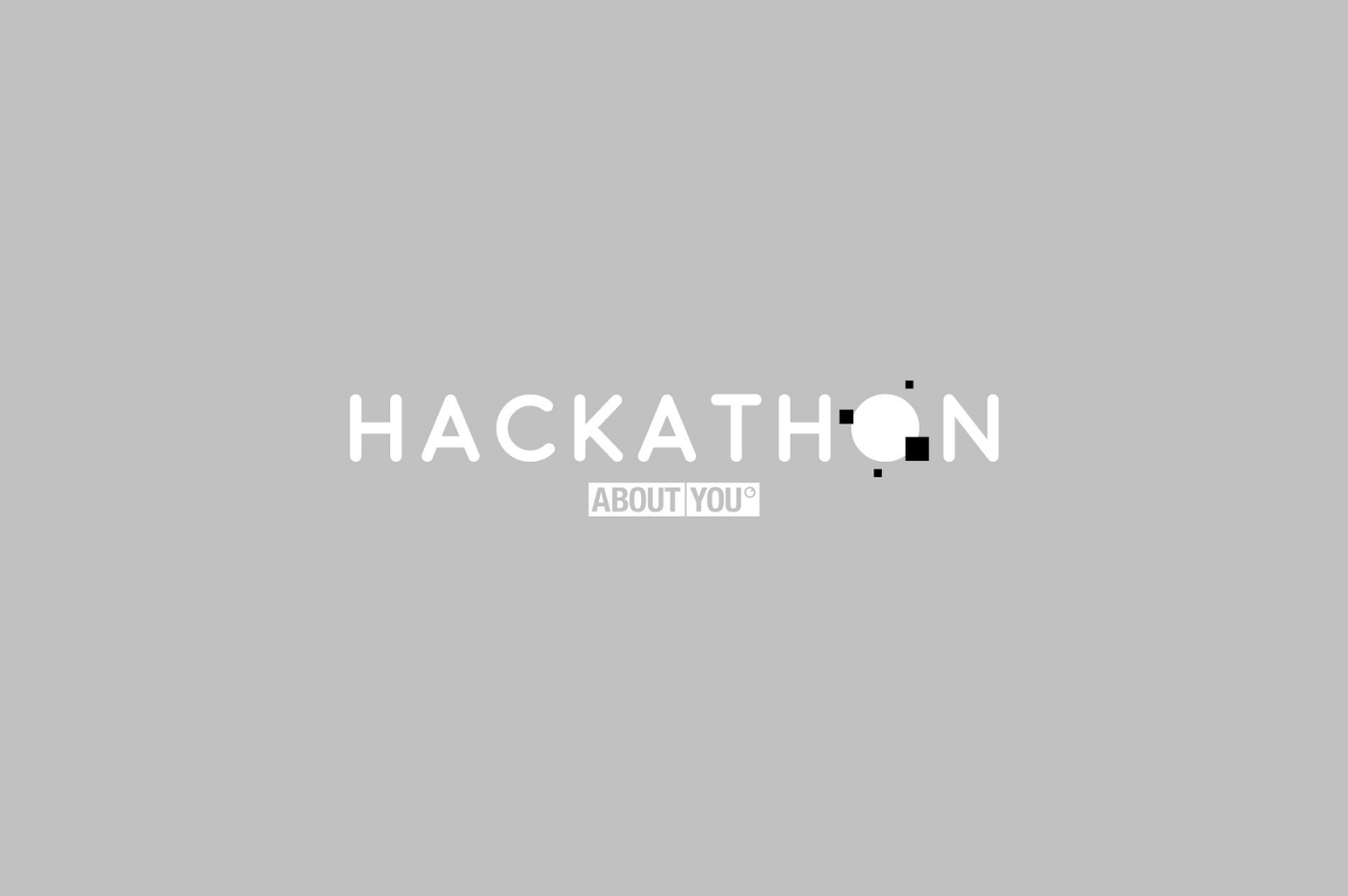 EVENTS ABOUT CREATIVITY: Our First Hackathon

We wanted to bring colleagues across different departments together and give them a platform to realize their own fresh ideas. A hackathon was the perfect playground for discovery, where participants had the opportunity to get to know each other better, take on new roles, and break out of their daily rut.

After everyone picked up their breakfast from the buffet, project pitches started. Ideas were presented to potential teammates in various levels of detail, but each with the same level of excitement!

Decision time: All developers needed to decide on which project they’d commit to over the next two days and grouped up with their respective teams. As planning took place, mind maps and mockups were created, milestones defined, and tasks allocated to individual team members — then it was straight to business.

Here’s an overview of the topics tackled during the two day sprint. Projects ranged in subjects seriously work related to just for fun. Drum roll please…

It was inspiring to see collaboration between members of all tech teams, following their project’s visions and helping each other out with new technologies and languages.

The circle wouldn’t be complete without developer-clichés: dinner was ordered via a pizza delivery service, coding went on until the early morning, fatboys were used for short naps throughout the night, and Red Bull empties could be stacked to reach the moon.

On the second day, people were even more motivated to finish their projects, or at least get out the best minimum viable product possible. Ideas were explored and developed until the last minute. Around 5pm, presentation of the results began, which drew the attention of our CTO, Sebastian Betz, who was interested to see the progress of the different team’s innovations. The results were stunning — every team produced cool prototypes and some committed to extending their work beyond the Hackathon as private projects.

Overall, our first ABOUT YOU Hackathon exceeded expectations, and there have already been calls to hold a second one.

We wish to share this experience with all of our ABOUT YOU tech teams, so the results will be presented in an internal Tech Talk, opening the door to further discussion and input.

We are convinced that the first Hackathon will definitely not be the last and we are looking forward to another one in the near future.

Get to know our growing family. Follow our Inside ABOUT YOU blog series and catch a brief glimpse of…

From Prototype to Production

Adapting workflows to fit teams and their products — Christian Flack